How Does Advertising On Augusta Television Compare With Local Radio? 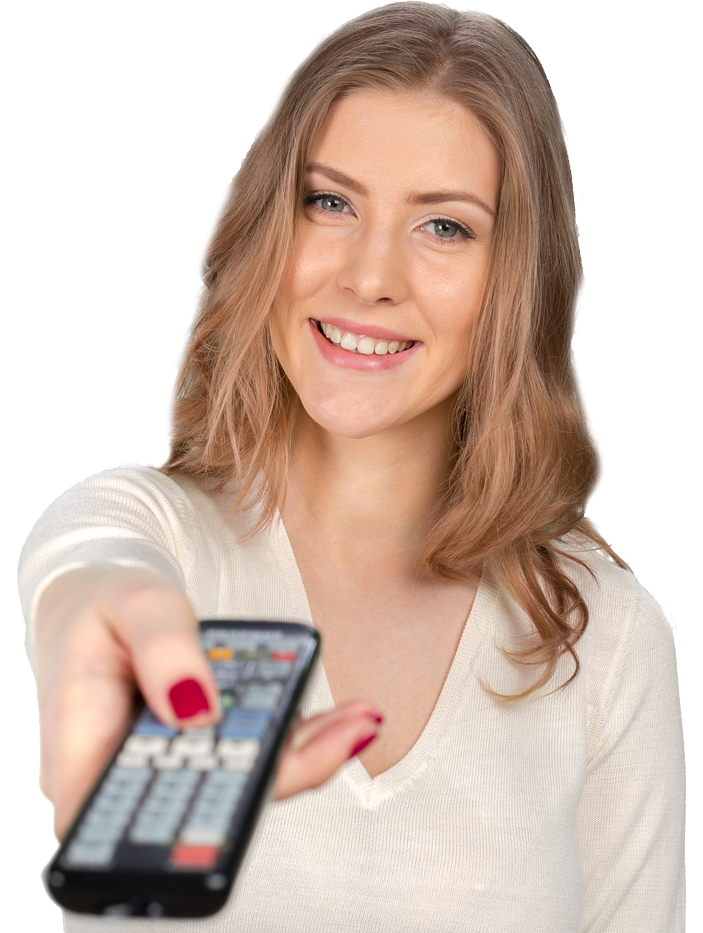 For many generations of marketers, advertising on Augusta television was considered the "gold standard". For a Central Savannah River Area  small business owner who craved massive reach, TV used to be the medium that could deliver.

Over the past few years, however, viewers have been abandoning local TV stations in vast numbers. This has propelled Augusta radio into being the most potent reach medium among local consumers.

Every week, 93.% of adult consumers tune-in to their favorite Augusta radio stations. This is significantly more than the 78% reached by local television.

For the past 39 years, Augusta radio has reached more than 90% of all consumers. But, look what has happened to TV's audience.