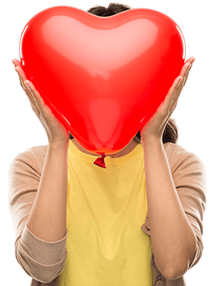 For Central Savannah River Area business owners who depend on Valentine's Day to spike first-quarter sales, this year could prove to be a battle as the decline in celebrants is expected to continue.

Based on estimates from the National Retail Federation, 249,000 CSRA consumers will be participating in the holiday this year. This is 20% fewer than ten years ago.

There is good news, however, for Augusta  area business owners. Although there are will be fewer customers, local Valentine's Day spending is expected to grow to $40.4-million. This is 28% higher than a decade ago.

So, how does a CSRA retailer or restaurant win the battle for the hearts and wallets of romantic consumers?  Advertising is a necessary weapon to win this war.

No weapon is as potent as advertising on Augusta radio.

According to The Small Business Guide For Advertising Success, reach is critical to mounting an effective campaign. In Augusta, radio reaches more consumers than all other media.

Every week, over 90% of adult consumers tune-in to an Augusta radio station. This is significantly more than are reached by local television, newspaper, social media sites, or streaming audio platforms.

By far, according to the NRF, the biggest Valentine's Day spenders are between the age of 25 and 44. The celebrants in this age group who are expected to spend, on average, $259 per person. This is about double the spending of all other age groups.

Among these younger consumers, Augusta radio's reach is even more dominant than it is among the general population. 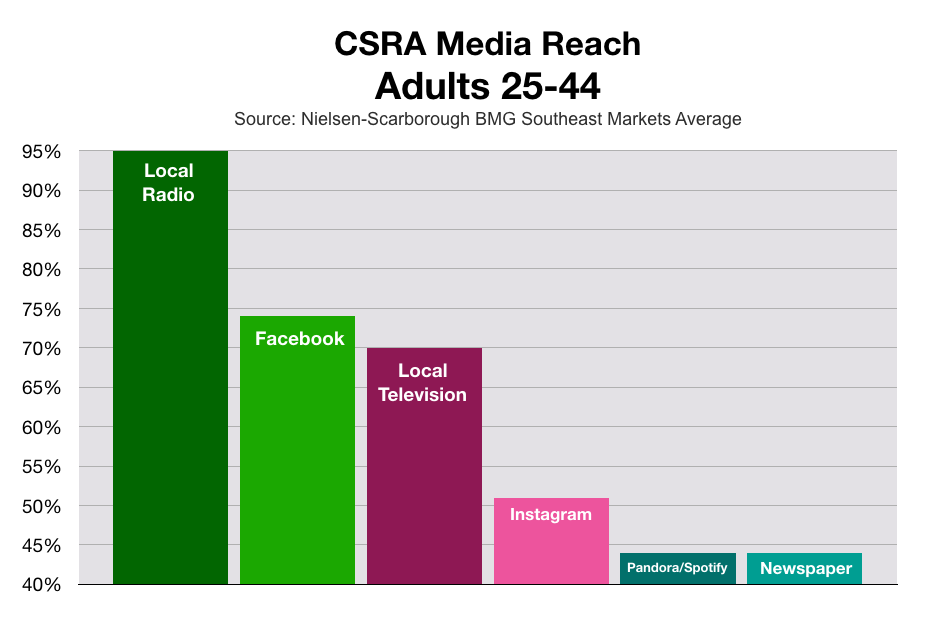 Here is how much CSRA consumers are expected to spend in each of the traditional Valentine's Day categories.

Regardless of the category, though, if a CSRA business owner wants to win the battle for Valentine's Day celebrants, advertising needs to start right after the first of the year. By mid-January, almost 17% of all holiday dollars will have been spent. 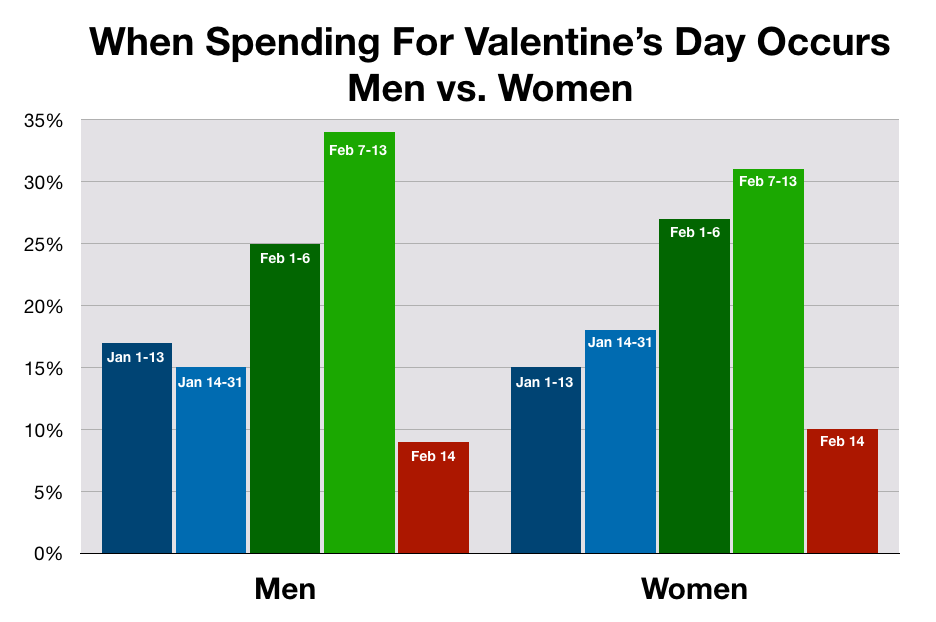 It is crucial for every Augusta are business owners to pay attention to Valentine's Day. Consumers now spend more for this holiday than on Father's Day, The Super Bowl, Halloween, and the Fourth of July. Within the next year or two, Valentine's Day will generate more sales than Easter, making it the third biggest consumer holiday on the calendar.