Augusta Retail Sales Are Growing. Is It Time To Advertise? 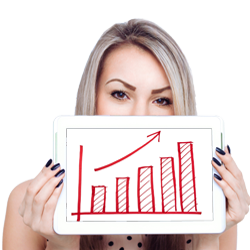 Now would be a good time for Central Savannah River Area small business owners to consider increasing their advertising expenditures.

There are just over 15,000 small businesses in the Augusta-Richmond County, GA-SC Metro Area, according to the U.S. Census Bureau.  Based on some promising retail sales data, the Overall  Sentiment Index among local small business owners has improved 31.3% between April 26 and October 12 of this year.

The best news for business owners came from the Commerce Department on Friday when it reported that retail sales rose by a seasonally adjusted 1.9% in September.  This is the fifth straight month of gains.

Local retail gains are being powered by improving consumer confidence and a large pool of cash sitting in people's savings accounts.

The Conference Board's Consumer Confidence Index jumped to 101.8 in September, up 17.9% from August. This means consumers are in the mood to spend. Fortunately, they have money in the bank to do so.

According to Morgan Stanley Research, since April, consumers have accumulated more than $1.1 trillion in excess savings. In August, for instance, people socked-away more than 14% of their disposable income. This is almost twice as much as was saved during the same month last year.

“Inch by inch, consumers are feeling better even though we have this pandemic hanging over us,” Jack Kleinhenz, chief economist at the National Retail Federation, told the Wall Street Journal. “The fact that there is less spending on services like travel, some of this money is available and going into retail cash registers,” he added.

In September, the biggest retail gains were for clothing and accessories; sporting goods, hobby, books, and music; and motor vehicles and parts. Growth ranged between 4 and 12 percent for these categories.

To compete for a share of expanding retail dollars, CSRA business owners should consider advertising. By almost any metric, advertising on Augusta radio is the best way to reach consumers with money to spend. 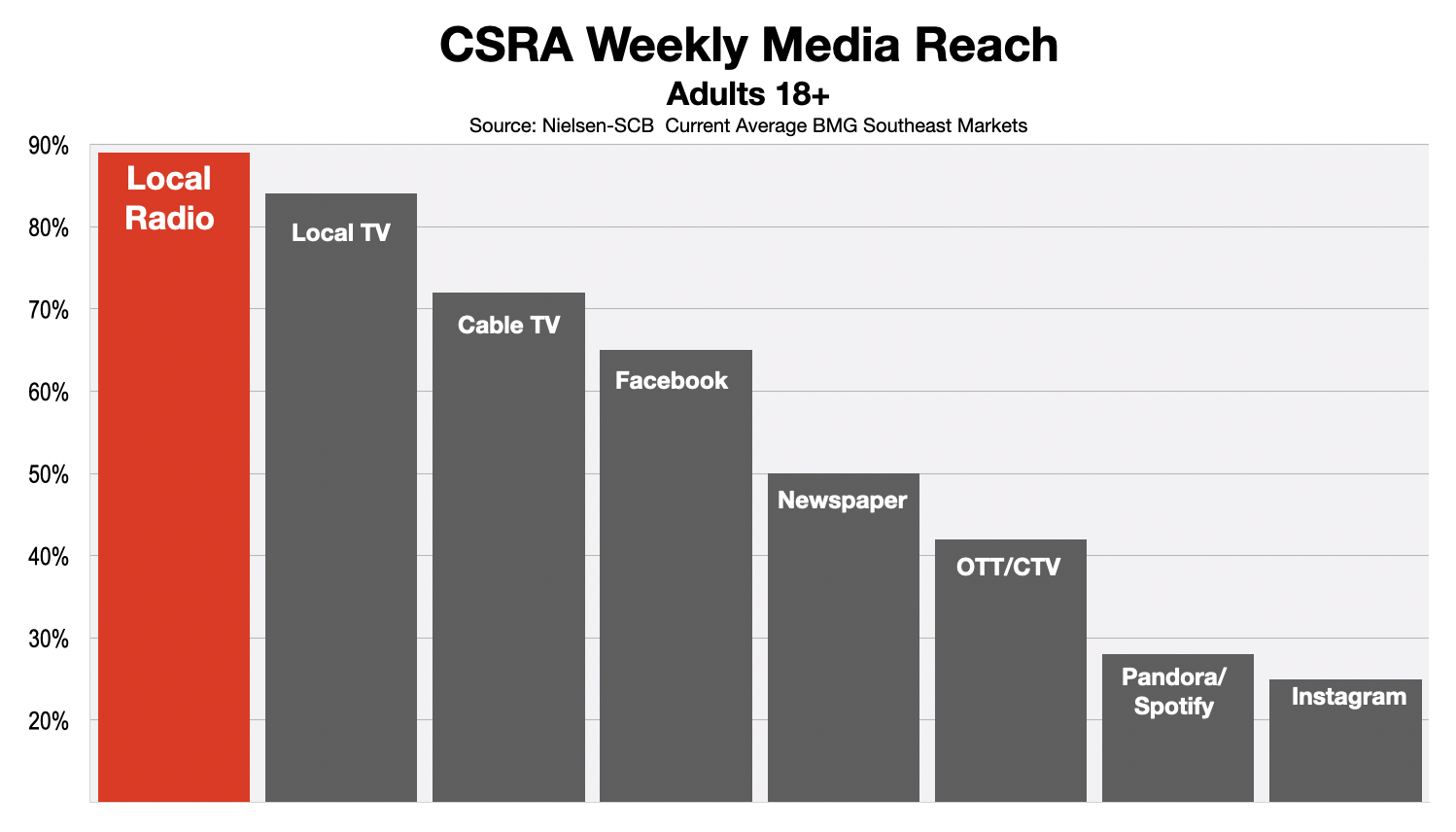 Radio's reach is particularly strong among millennials, a generation that accounts for over a third of all retails spending in the Augusta area. 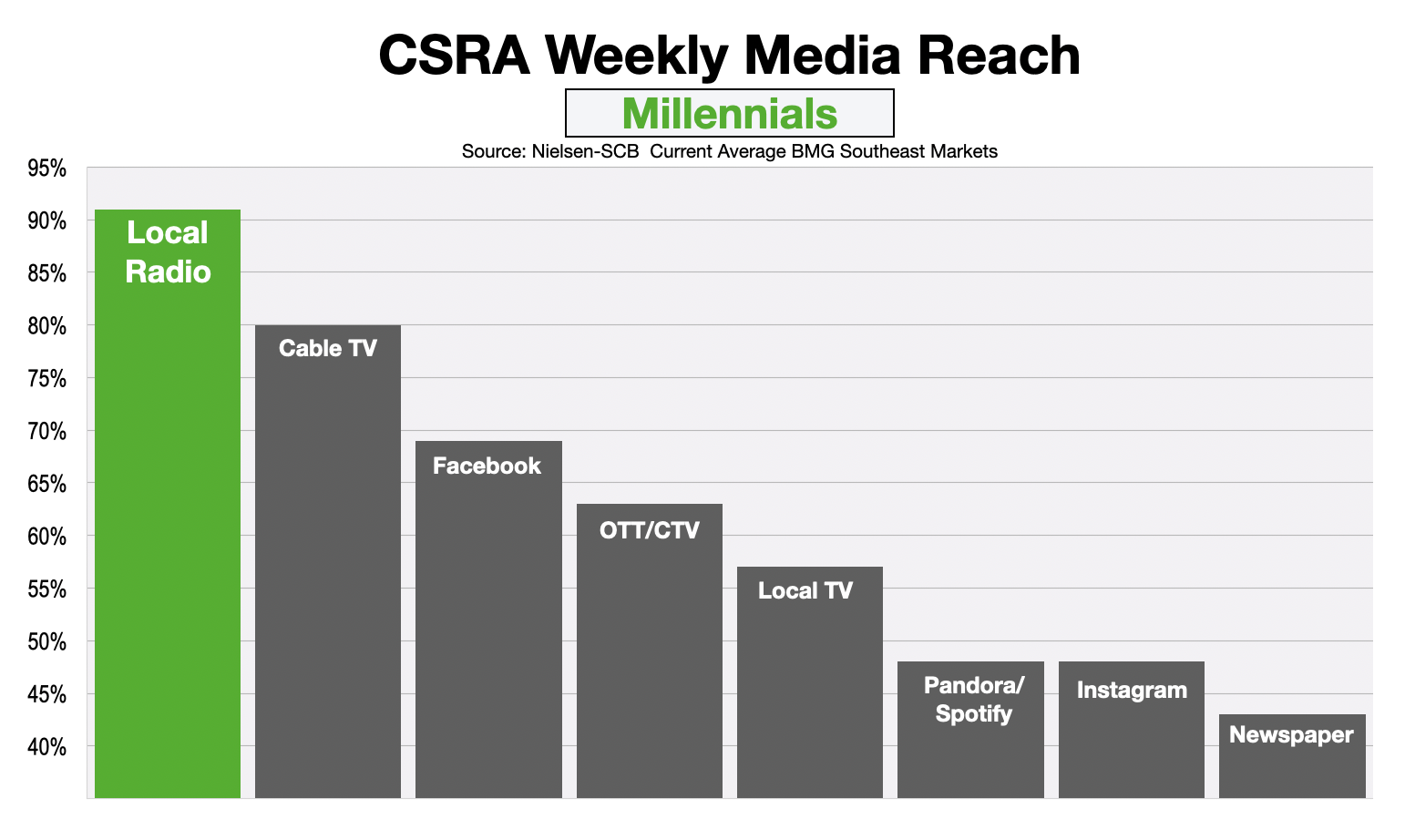 Most importantly, advertising on Augusta radio reaches consumers with plans to make major retail purchases over the next 12 months.

Over the past few years, Nielsen has conducted more than 20 studies to determine what type of return-on-investment (ROI) a business owner  can expect from radio advertising.  Although the results varied by industry, the average company generated $1000 in sales for every $100 invested.