How Newspaper Advertising in Augusta Compares To Local Radio

The voters' choice that night was between Warren G. Harding  and James M. Cox.  Both men had derived their political power as successful newspaper publishers.  It is quite ironic, then, that one of these men would reach the highest office in the land on the same night that the nascent radio broadcasting business began its takedown of the newspaper industry.

Nowhere is this takedown more apparent than locally, where radio has become, by far, the advertising medium with the largest reach among Central Savannah River Area consumers. 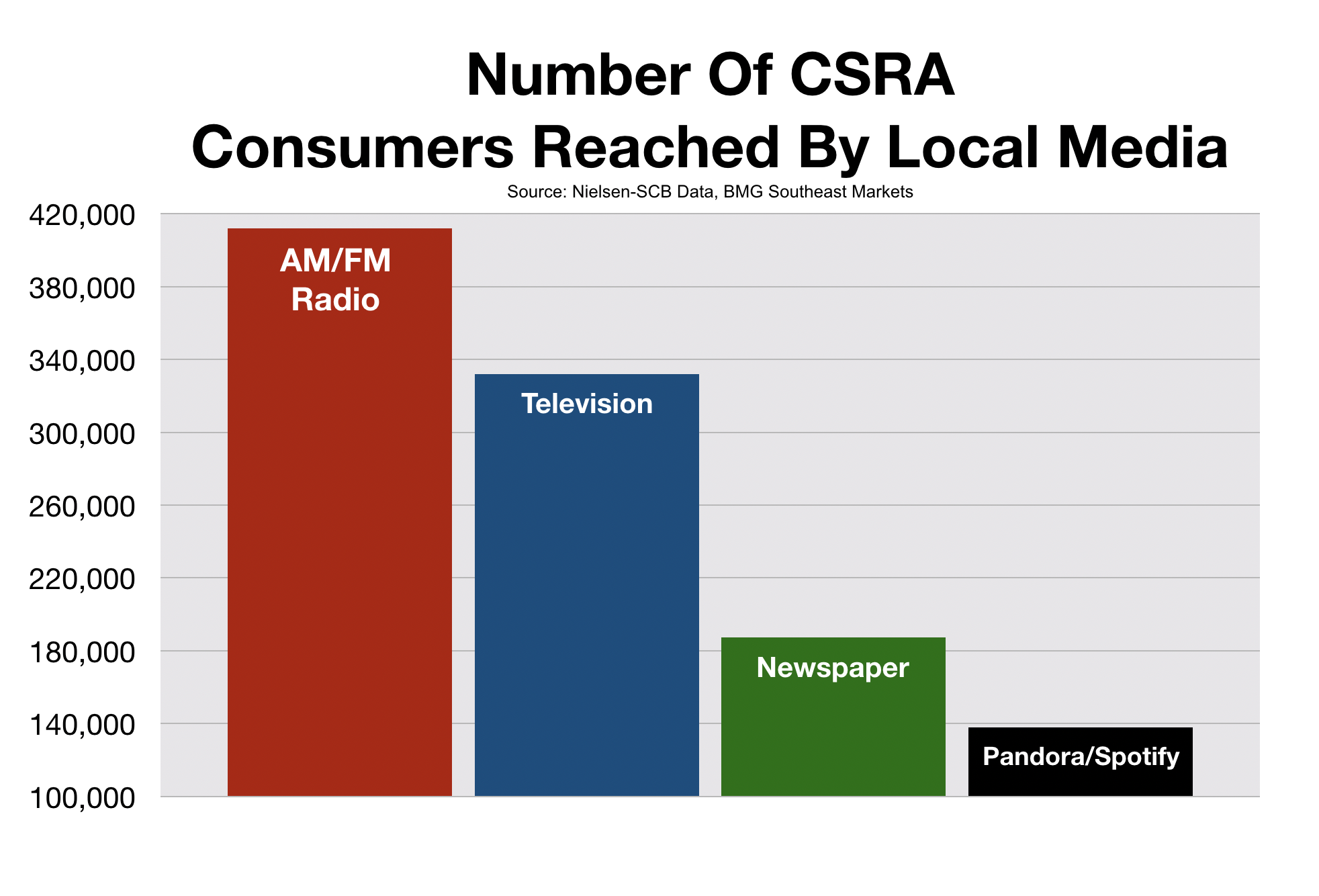 Every year since 1970, AM/FM radio has reached more than 90% of all adults. During that same period, newspaper readership has plummeted.

Look at the Augusta Chronicle, for example.  Since the second quarter of 2017, the circulation of the newspaper's daily edition has declined by 18%. The Sunday paper dropped by 31% during the same period. 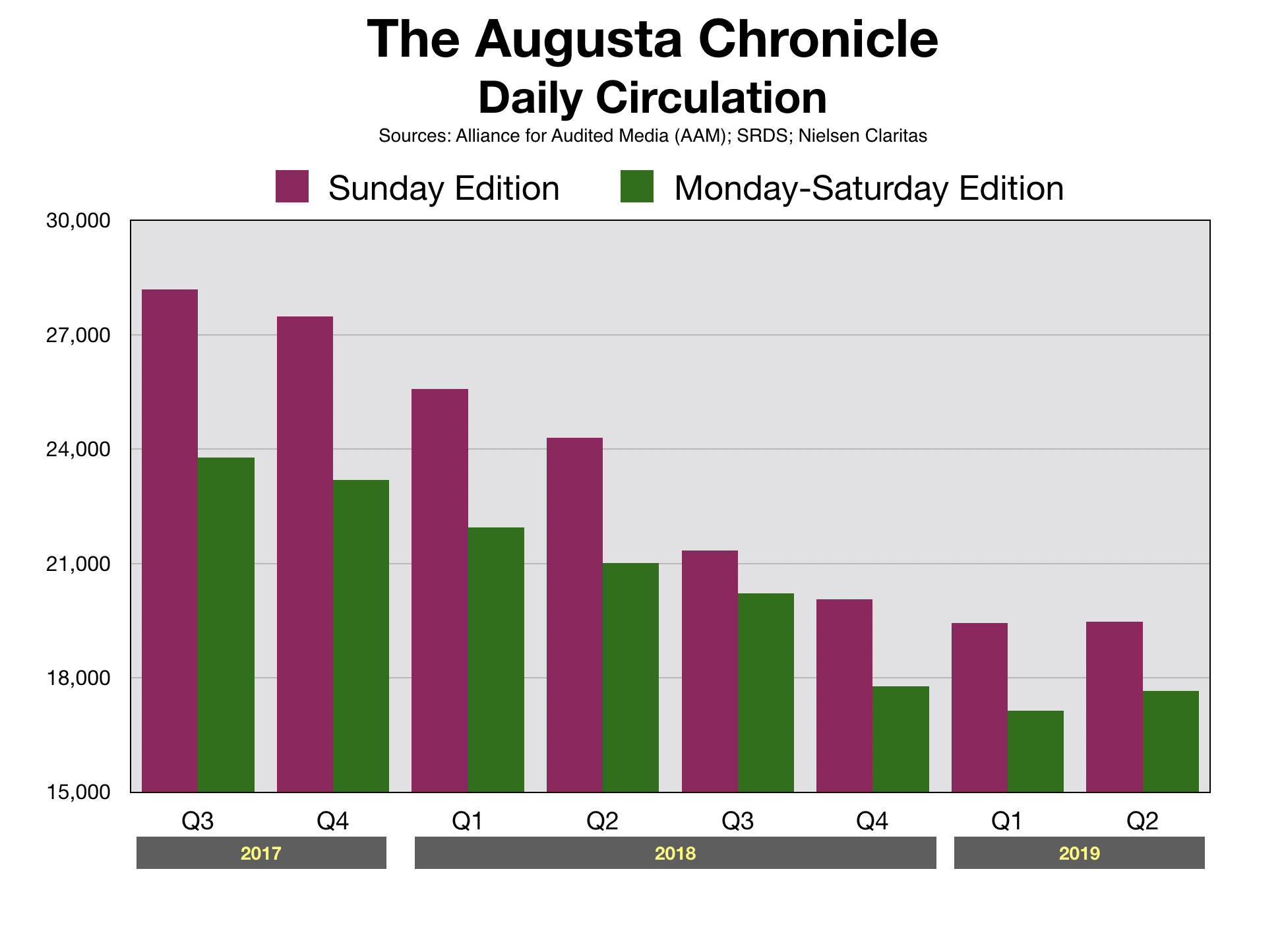 Although local newspaper's remaining appeal is among older readers, Augusta radio is now the primary advertising medium of choice of every demographic. This includes Generation X, Y, & Z. Millennials. Boomers. Everybody. 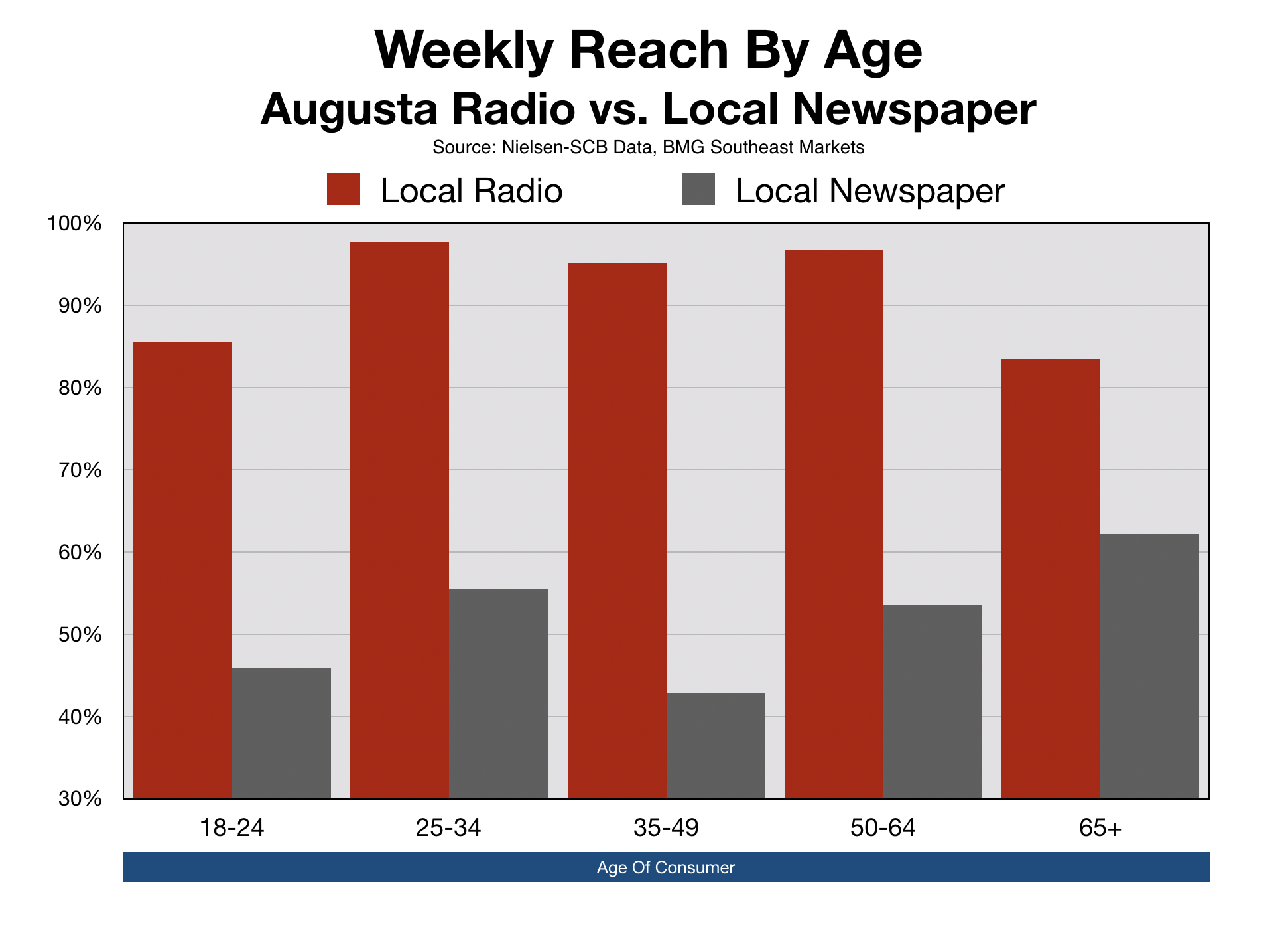 The most important metric, though, for local, small business owners to consider is not the sheer size of an audience, but the quality of the audience. In those socio-economic categories which most advertisers covet, Augusta radio dominates over local newspaper.

For small business owners who advertise on radio, there is little need to also put ads in the newspaper. Each week, according to Nielsen, 91% of CSRA consumers who read a local newspaper are also reached by local radio stations.  While only 50% of the radio audience can be reached in print.

By any criteria, radio advertising is superior to newspaper for helping Central Savannah River Area small business owners claim a share of the $8.6 billion local consumers will spend this year.