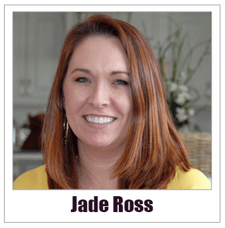 First Choice Home Builders is an Evans, Georgia based construction company. It has been building spec and semi-custom luxury homes in the Central Savannah River Area since 2003.

Market research indicates that radio advertising is the best way to reach the prospective home buyers that First Choice needs to reach to be successful.

Last week, for instance, Augusta radio stations reached 90% of consumers in households that plan to purchase a new home during the next 12 months.  This is far more than are reached by Augusta TV stations; local newspapers; or streaming media sites Pandora and Spotify. 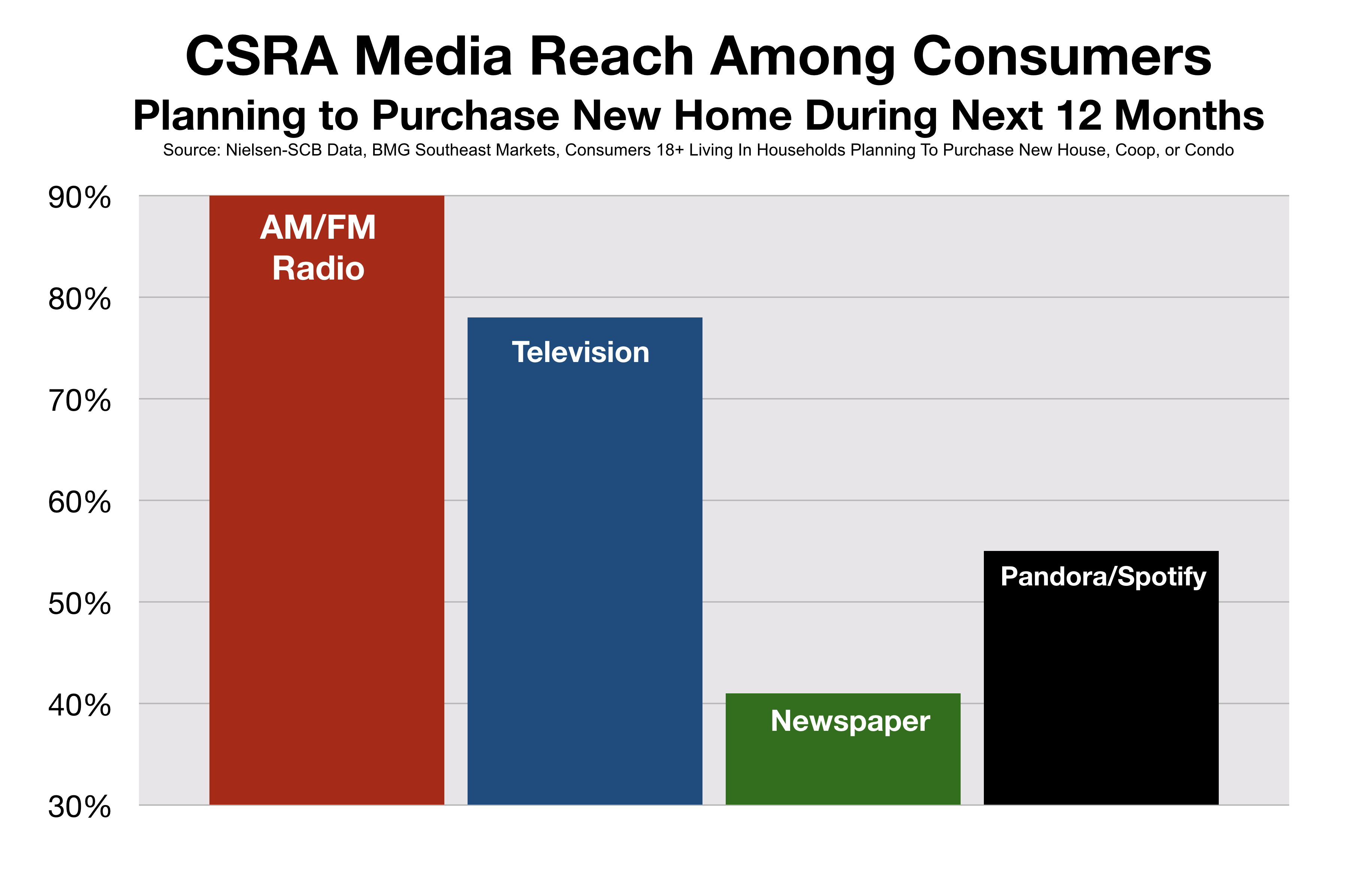 Currently, First Choice is building and selling homes in Riverwood, located in Evans, and Stalling Ridge, located in Martinez.  As of the writing of this article, there are approximately 50 homes looking for buyers in those communities.  The prices range from the high $200,000s to the high $400,000s.

"Radio allows us the flexibility to run three different versions of our commercial," says Ms. Ross.  "One version of the ad stresses the quality, standards, and reliability of our company. We really emphasize  that we live in the communities where we sell our houses.  That's very important to potential buyers."

"The other two commercials we run are specific to each development. Riverwood and Stalling Ridge both have a unique set of amenities and benefits. We would never be able to list them all in a single commercial."

"Many of our buyers are medical professionals who have moved to Augusta to work in the growing medical category. We also serve military families who transfer into Fort Gordon," says Ms. Ross.

"Our other market segments are current homeowners who need more space to accommodate growing families, and older couples looking to downsize. Radio is the best way for us to reach all of these potential buyers." 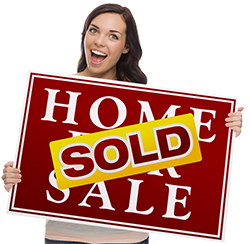 First Choice began advertising on Augusta radio in 2013. The campaign was limited to one radio station during the fall of each year.

To track the correlation between its radio advertising and website visits, First Choice uses attribution technology. This software compares site traffic with the exact times their commercials are broadcast.

Ms. Ross only has one regret about her experience advertising on Augusta radio. "I wish," she says, "that we had been as aggressive with our radio advertising three years ago as we are now. Imagine how many more homes we might have sold."