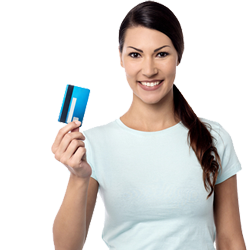 Central Savannah River Area (CSRA) consumers are on track to spend more than $7.7 billion at retail this year, based on projections by the National Retail Federation (NRF). Spending is expected to be 13.5% higher than last year.

Some Augusta, Georgia area small business owners, though, are wondering if the spread of the Delta Variant may slow spending if consumers sense pressure on their own financial security. Shoppers, however, don't see it that way.

New research from Nielsen indicates that 82% of consumers believe their household finances will either remain the same or improve during the upcoming months. 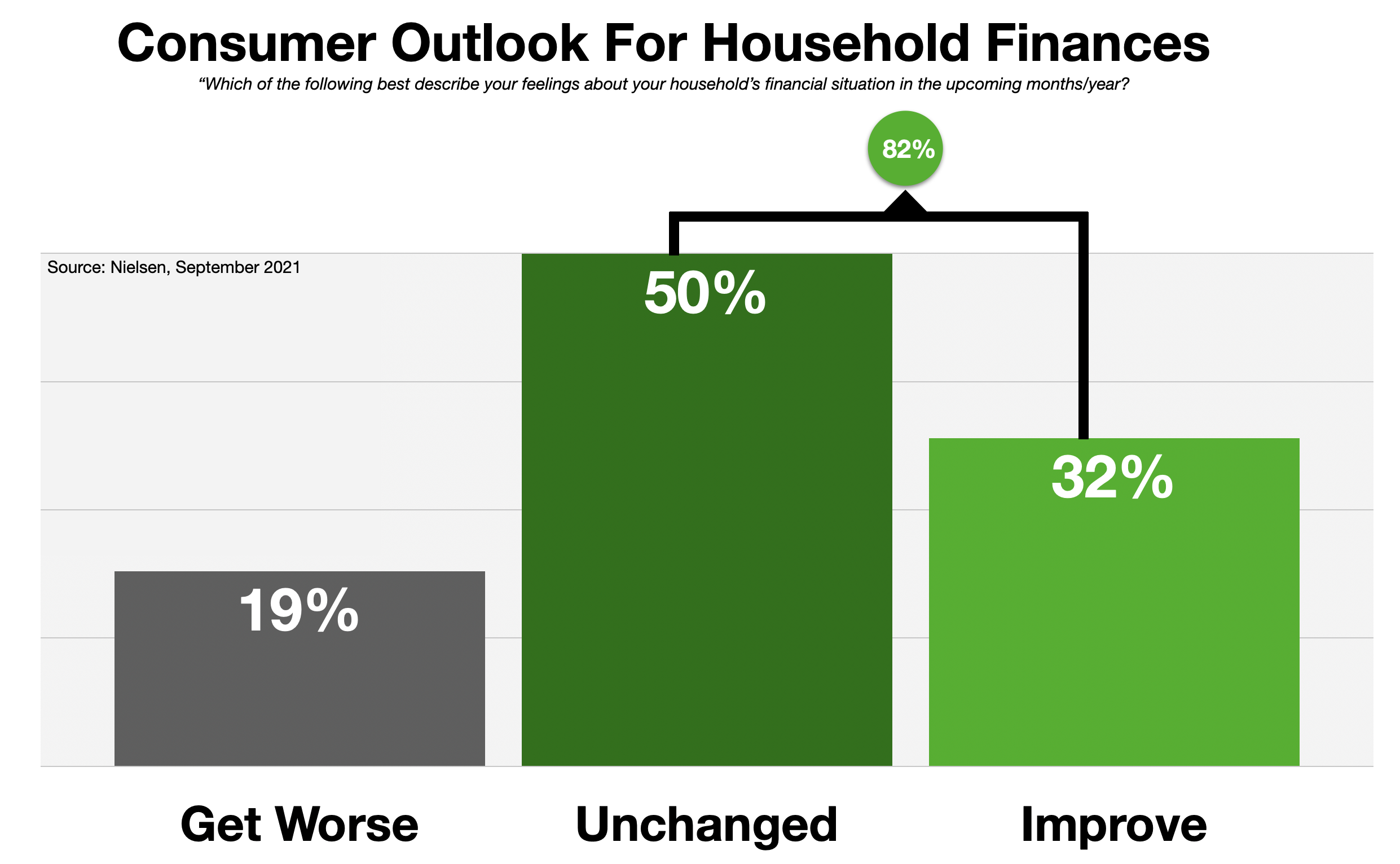 The Nielsen study has another finding that CSRA business owners will find promising. Consumers are more likely to shop locally than they did before the onset of the pandemic, although in different ways.

Today, says Nielsen, 81% of consumers are making purchases in stores. Prior to the pandemic, however, only 75% said they were shopping in-store. Also, shoppers are now using local stores' curbside pick-up, delivery, and call-ahead options much more often than they did before COVID-19.

One thing that hasn't changed during the pandemic. Advertising on Augusta radio is still the best way to reach these consumers who expect to buy from local businesses.

Every week, Nielsen reports that 362,800 consumers tune-in to Augusta radio stations. This is more than use local TV, cable, newspapers, social media, or streaming audio and video.

When an Augusta area business owner advertises, reach is critical to the success of a campaign.

In a study of advertising effectiveness, Nielsen discovered the elements of a campaign that had the most potent effect on purchase behavior. The results indicate that reach (the number of different consumers exposed to a campaign) was responsible for driving more sales for the advertiser than branding, recency, context, or targeting. Only the content of the ad had a greater effect.

Many business owners have limited advertising budgets and can only afford to invest their marketing dollars into one medium. By using Augusta radio, though, an advertiser is able to also reach a vast majority of consumers who spend time with local TV, cable, and social media. 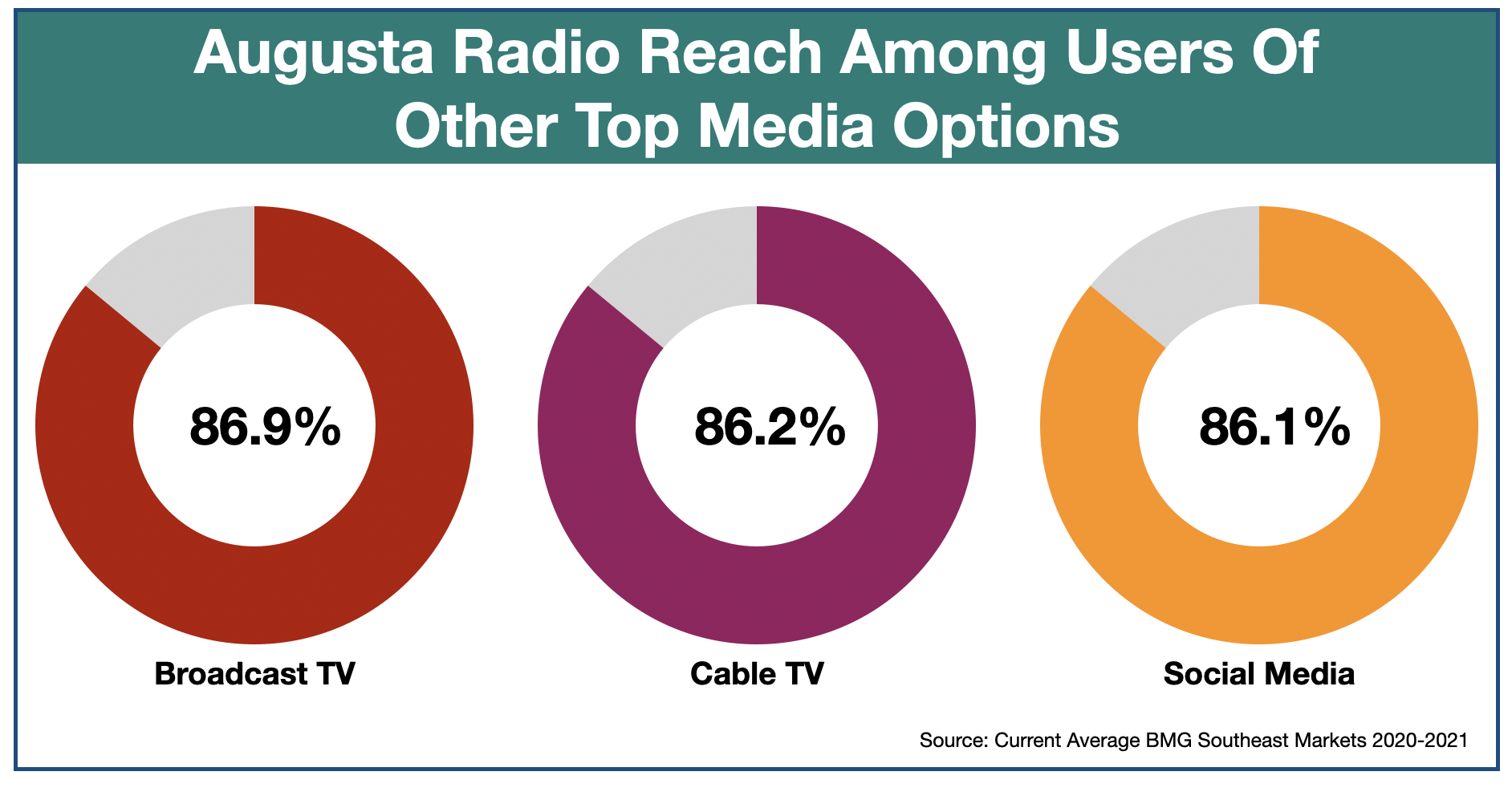 A study conducted this year by Edison Research and NPR found that 50% of consumers who were exposed to radio commercials indicated that they were compelled to gather more information about a company, product, or service. Thirty-six percent of listeners said they were convinced to buy a product after hearing a radio commercial.

Radio's ability to reach and motivate local shoppers to buy is the reason the medium provides advertisers with a strong return-on-investment (ROI).